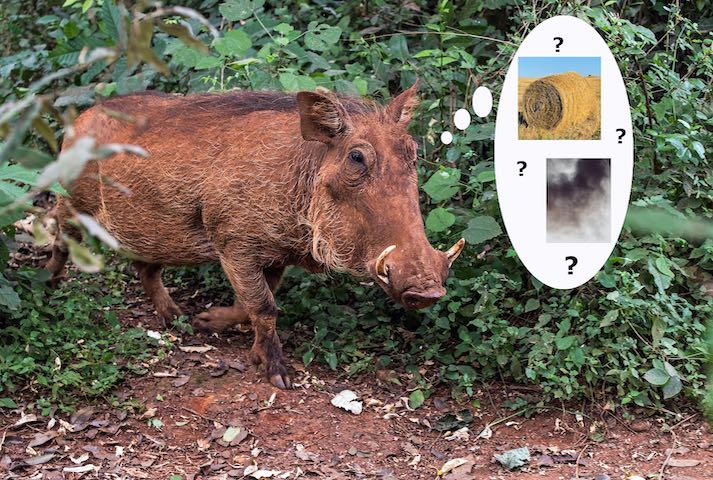 We are no longer accepting submissions.

What Makes A Great Palindrome?

That's a tough question. The answer depends on so many things.

Sometimes the answer is easy. Adkvbm bvkda? No, those are not words. Yo soy? No, that's Spanish. The palindromedary.us site is only for US English. Lkjdfsfdjkl? No, that's random keyboard gibberish. Wonk tang jam Maj gnat know? No. Sure, it makes use of ananyms, a common and sometimes interesting way to build a palindrome. However, it has no meaning. I can see a few surreal images by rearranging the words, but I see no point to such a palindrome.

A great palindrome has some English structure. Consider lonely Tylenol. This anonymous palindrome is a phrase, not even a complete sentence. However, it does express a thought. As a statement it has a certain ambiguity I find appealing. Is this a random, cosmic thought about Tylenol as a sentient life form? Can Tylenol be lonely? Does the thinker suffer from cronic pain and it's one in the morning and only one pill left? Those two words, those thirteen letters arranged in perfect symmetry around a capital T, speak volumes. They evoke much more than the brand name.

Great palindromes delight and amuse. An ideal palindrome is an ordinary, complete sentence. If it appeared in a paragraph of regular prose, most people would read it without stopping. Its symmetry is a surprise, a cloaked secret, exposed only to the most careful and alert readers. Here's one example.

Straw? No, too stupid a fad; I put soot on warts.

This is an imperfect example, admittedly. Straw is an ananym, reversing to warts. That clue is quite visible. The absurdity of the whole is another flag, one I see often in palindromes. Nonetheless, this is a good palindrome. The ananym is fun. The absurdity is actually a positive feature in this instance. The whole is a sad metaphor of humanity's too common gullibility. It is clever, ridiculous, depressing, and entertaining all at once. What more could you want from a palindrome?

Did you immediately see the palindromic symmetry here? I didn't. I had to work to uncover it. Absurd is certainly a good description of this sentence, as is unlikely. It could have happened, sometime between say 1959 and 1964, when Oprah was five to ten years old and not very famous. That could have been headline news, or something reported in the police blotter column. As it never happened, it became a palindrome instead, and a near great one.

Give your palindromes emotion, drama, commentary, absurdity, subtlety and art. Bend the language. Distort the grammar. Raise the roof and sink the ship. Aim high and don't hold back. The palindromedary tools are awesome. Using them, you can create great palindromes with ease.

How To Write Great Palindromes